Various Schemes by the Government of Kerala 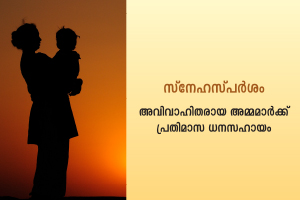 Many efforts and rehabilitation programs have been carried out by various departments and agencies to improve their condition, but their condition remains unchanged. It is in such a situation that Social Security Mission had taken up such an initiative with Govt. to help these exploited women where money doesn't get diverted but instead reaches the eligible person through electronic money order.

The Problems of unwed mothers are linked with various socio-economic and cultural variables. In Kerala, this problem is coupled with the ignorance and exploitation of the backward classes. It has been pointed out that there are many women in Wayanad and other districts of Kerala who are victims of social exploitation and atrocities and are often forced to become unmarried mothers.Unwed mothers have the special need for education, employment, health care especially reproductive and child health. Quite often they are neglected from the main stream of life. The percentage of abortion related hazards and death is high among teenage unwed mothers.

The percentage of abortion related hazards and death is high among teenage unwed mothers.Taking these facts into consideration the government has initiated a project named “Snehasparsham” which intends to protect and help unwed mothers. As a part of this project government is giving Rs1000/-. per month to them. One curious fact that can be noted that, the women who are exploited never blame the person who caused their misery, largely due to their style of living. At a young age they long for love and care. Their husbands do not stay with them for long. They go in search of job and sometimes do not come back. Their place is taken up by someone else whom these women believe in. Therefore their condition becomes pathetic and it becomes necessary to address their problems too.

DOCUMENTS TO BE SUBMITTED 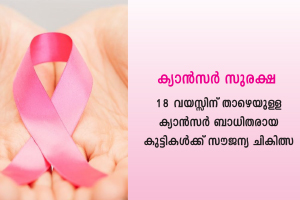 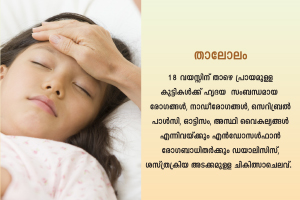 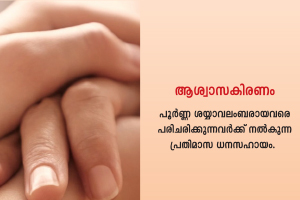 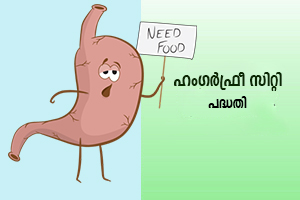 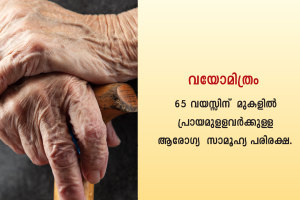 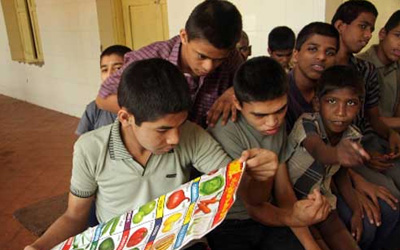 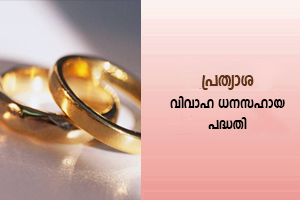 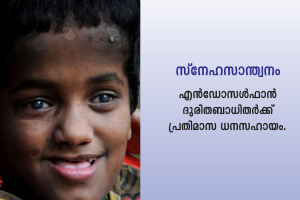 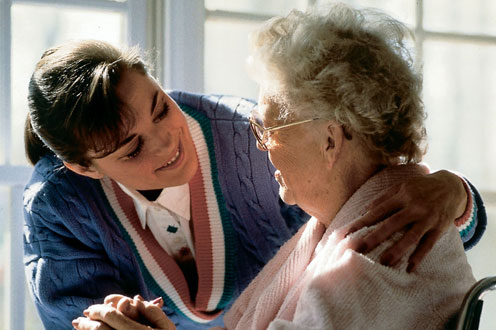